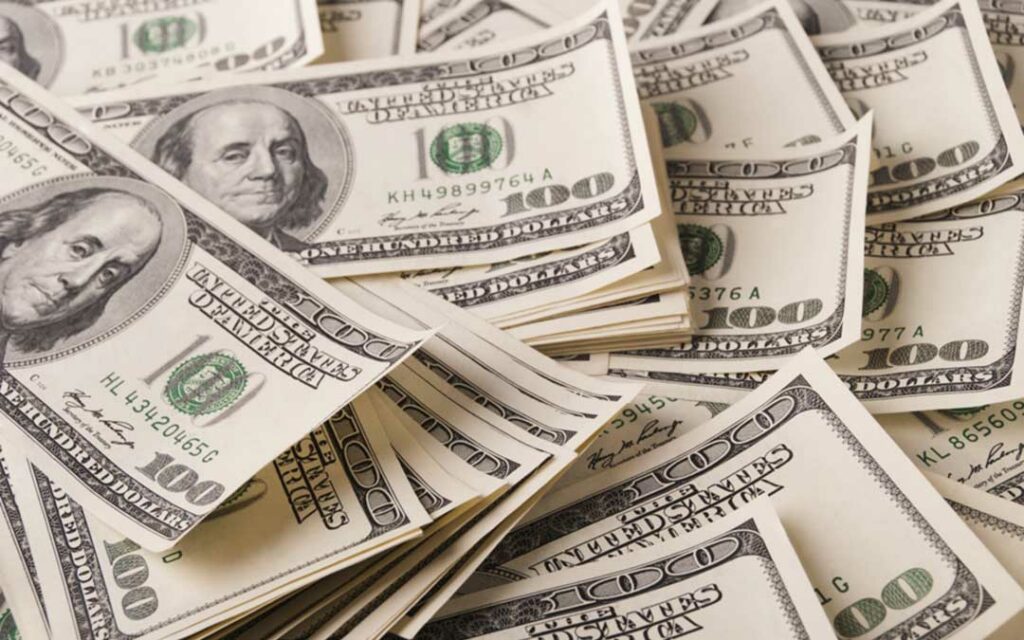 On May 13, a California jury awarded a couple over $2 billion in a lawsuit over Monsanto’s Roundup weed killer. Alva and Alberta Pilliod, the plaintiffs in the Roundup cancer case, used Roundup on their property for over three decades. The Pilliods claimed they developed non-Hodgkin’s lymphoma after long-term exposure to glyphosate, the key ingredient in the popular weed killer.

An appeal of the record-setting verdict is almost certain. But Monsanto has been dealt with several recent losses in court, and there are more cases pending across the country. Bayer, Monsanto’s parent company, insists that glyphosate is not a carcinogen. They argue that their position is in line with health experts.

Allegations connecting glyphosate to cancer had been simmering for years leading up to the verdict. Some argue that Monsanto knew about safety risks associated with its herbicide products, but sold them anyway. There is even evidence that Monsanto’s own scientists wrote studies defending Roundup and then passed them off as independent. It’s also alleged that Roundup executives worked with former Environmental Protection Agency officials to convince their products were safe.

Roundup is well-known and has captured a significant chunk of the herbicide market. First introduced in the 1970s, it has become the weed killer of choice for homeowners, farmers, landscapers, and others. However, such broad popularity has come at a significant cost. There are potentially hundreds of thousands of people who have been exposed to glyphosate. Many of these individuals may have developed cancer as a result. If you’ve developed cancer due to Roundup exposure, contact a mass tort attorney right away.

The World Health Organization declared in 2015 that glyphosate is a likely carcinogen. A carcinogen is any substance that causes cancer. There are numerous types of cancer that have been linked to glyphosate, including:

Cancer is not the only health problem that has been linked to Roundup. Others include:

Individuals from all walks of life could be affected by Roundup. Farmers are at an especially high risk of suffering from severe health consequences due to glyphosate exposure. The agricultural sector has seen significant use of Roundup in recent years. A variety of crops, including soybeans, cotton, and corn, have been genetically modified so that they are resistant to glyphosate. This allows Roundup to be used in massive quantities to kill weeds while not damaging crops.

Landscape and greenhouse workers could be in danger as well due to the popularity of Roundup in those industries. The herbicide is commonly used by homeowners and business owners too. It’s possible that there are even traces of glyphosate in produce and other foods that have been exposed to Roundup. If you have developed cancer or other side effects after using Roundup, you may be part of the Roundup cancer case. These are some of the damages you may be able to request:

Bayer and their lawyers are working hard to put a stop to lawsuits concerning their unsafe, potentially deadly products. They have the money and resources available to do so. You need an aggressive legal team that will fight to hold these companies liable for selling dangerous products. Our attorneys will investigate your claims to understand the nature of your exposure to glyphosate. We will also document the extent of any side effects and health problems you are experiencing.

A MASS TORT ATTORNEY ABOUT YOUR ROUNDUP CANCER CASE

Many of the Roundup cases are considered mass torts. The attorneys at Dalimonte Rueb Stoller have extensive experience with these lawsuits and are ready to work with you. Taking legal action at your earliest convenience will help make sure you are fairly compensated for your injuries. Give us a call today to set up a consultation.