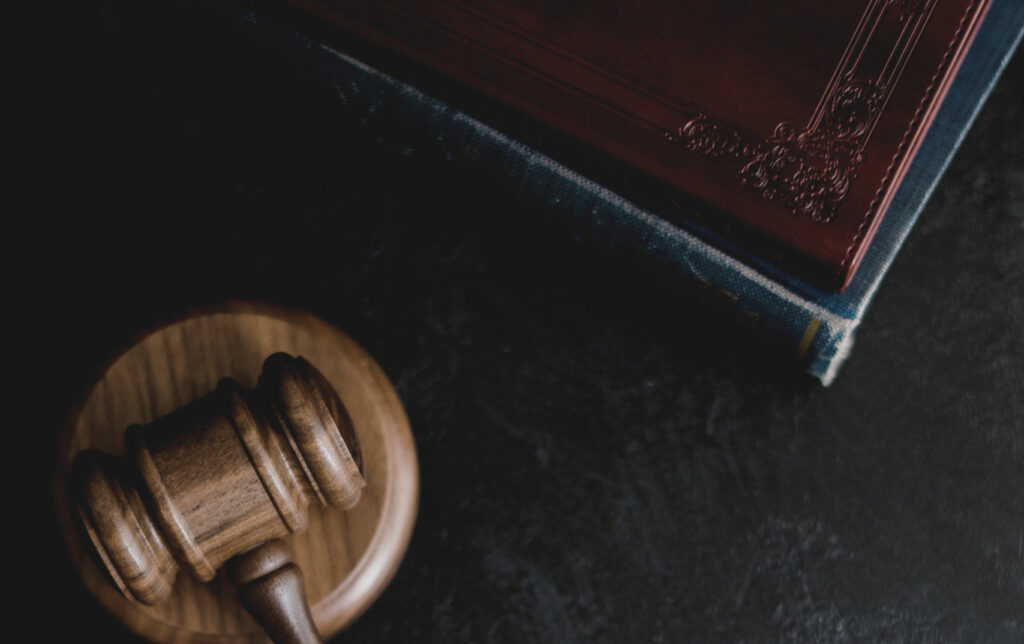 Most people have heard about the lawsuits filed against the company Monsanto for their weed killer, Round Up. It is believed that the main ingredient in Round Up causes cancer – specifically, non-Hodgkins type lymphoma.

Round Up is one of the most popular weed killers on the market. People have used it for decades to treat their lawns and landscaping. Not only is it used for personal use, but a lot of companies use it commercially as well.

The problem is that the main ingredient in Round Up, glysophate, is believed to cause cancer. This has caused thousands of people to file lawsuits against Monsanto for damages related to their illness.

One of the largest and most ground-breaking Monsanto cases is that of Dewayne Johnson of San Francisco. Johnson was a school groundskeeper. He used the product for decades. He testified that he used the product up to 20-30 times a day for up to 3 hours a day.

A couple of years ago, Johnson was diagnosed with non-Hodgkins type lymphoma. Sadly, his prognosis was not good. He was told that he probably only had a few months to live. Johnson believed that his cancer was caused by Round Up so he filed suit against Bayer’s Monsanto – the manufacturer of the weed killer.

The Original Trial of Dewayne Johnson

Johnson and his attorneys filed suit in San Francisco against Monsanto. Although Johnson knew he probably wouldn’t be alive to see the verdict, he wanted to make sure the company was held accountable for their actions.

Johnson alleged that, not only did Round Up cause cancer, but that Monsanto was aware of it for years. He accused them of keeping this information a secret so that they could continue to make millions on their product.

Johnson was the first plaintiff to take the company on for what he believed was their malicious and intentional behavior. Monsanto first marketed the weed killer as something strong enough to kill weeds but also safe enough to drink. Johnson clearly proved this wasn’t the case.

In his case, Johnson prevailed. He was the first person to win a case against Monsanto. He was awarded $289 million dollars. The jury allotted just under $40 million in compensatory damages. These are the damages to help cover his medical bills and to compensate him and his family for his loss.

The rest of the verdict was made up of over $240 million in punitive damages. The jury found that Monsanto acted maliciously and knew that they were killing people. Yet they continued to sell their product for more than 30 years.

As soon as the verdict was handed down, Monsanto filed a motion with the court asking that the verdict be thrown out. The judge didn’t grand their request. However, she did schedule a hearing to appeal the damages awarded in Johnson’s case.

What Happened in the Appeal?

After the huge verdict, Monsanto filed an appeal as to damages. They weren’t asking that the judge reverse the ruling. They simply wanted to judge to throw out the punitive damages award.

Initially, the judge reached out to Johnson and asked if he would consent to a verdict of no punitive damages. His attorneys wisely turned this request down. Johnson said he’d take his chances on appeal – whether he was alive or not.

On appeal, the judge took both sides into consideration. Although she agreed that the punitive damages award was high, she didn’t dismiss it all together. However, she reduced it by more than $200 million.

The judge made this decision despite the fact that the jurors wrote letters imploring her to keep the verdict the same. They said that Monsanto deserved to be punished for what they did. They also felt they needed to send the message that companies can’t treat their customers this way.

However, the judge held firm and reduced the jury award. For Johnson, who wasn’t in it for the money anyway, this is still a victory. He just wanted to make sure his family and three children would be taken care of after he’s gone. He wasn’t going to live long enough to enjoy the money himself.

Have You Been Injured by the Weed Killer Round Up?

If you or a loved one have been diagnosed with cancer and think Round Up may be the cause, contact a personal injury lawyer today. There are currently almost 9,000 Round Up cases pending in court. If you’ve been hurt, you need to act fast.

Call and schedule your free initial consultation today with an experienced personal injury lawyer. You need to focus on your health. Let an skilled and compassionate attorney give you the peace of mind you need.