Are There Problems with the Most Recent Round Up Case? 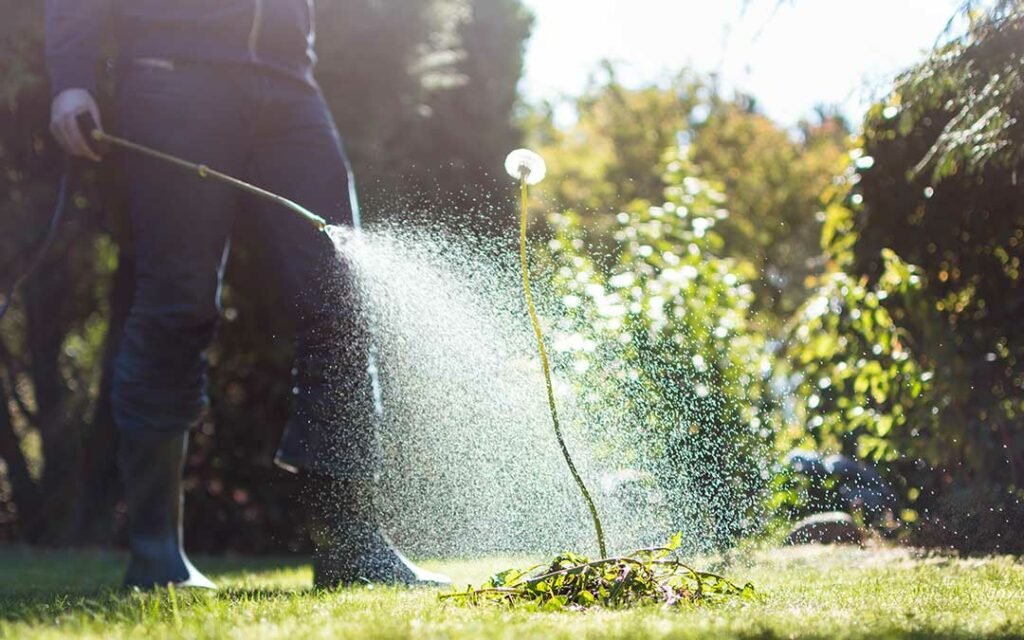 There have been a lot of updates regarding the Monsanto Round Up cases. Last year, we saw a large verdict being issued in favor of plaintiff Dewayne Johnson. He had a suit against Monsanto for causing his terminal cancer.

Johnson has used Round Up for years as a groundskeeper at a school. When he first sued Monsanto, the jury found for the plaintiff and awarded a verdict in the amount of $289 Million. Most of this was punitive damages.

The defendant appealed the decision as to the verdict amount only. Johnson had only been awarded $39.5 million in actual damages. The other $200 million was in punitive damages. Monsanto argued that the amount of punitive damages was excessive.

Earlier this year, the judge found that the verdict was excessive. She slashed Johnson’s award to under $80 million. Essentially, he was granted the $39.5 Million in actual damages and another $39.5 Million in punitive damages.

This may sound like a lot of money. However, it was bad news for plaintiff’s attorneys. It was only a foreshadowing of things to come in the Round Up cases.

California Court Hands Plaintiffs Another Setback in Round Up Cases

Just weeks after the jury award was slashed in the Johnson case, a California judge has delivered another blow to plaintiffs’ counsel in the Monsanto litigation. Closing statements were given yesterday in a California in yet another Round Up case.

Upon completing the closing arguments, the judge did two things that may prove problematic for Monsanto plaintiffs:

The problem is, this case is a test case and is part of multi-district litigation in California. In order for the next round of cases to move forward, this plaintiff must receive a unanimous verdict from the 6-person jury.

If the jury doesn’t find for the plaintiff, it will stall the next round of cases.

What Were the Jury Instructions in the Monsanto Case?

We all know that in a criminal case, you need to prove guilt beyond a reasonable doubt. This means that if there is any doubt in the jury’s mind that the defendant is guilty, they must acquit.

In civil cases, the standard is a little different. Most of the time, the plaintiff must prove that the defendant’s behavior was a substantial factor in his getting cancer. In prior cases, plaintiffs have not had a hard time meeting this standard.

The judge is the most recent California case has issued an even stricter standard of proof. He has instructed the jury that, in order to find for the plaintiff, they must find that the defendant is solely responsible for the plaintiff’s cancer.

Attorneys for the plaintiffs in Round Up cases argue that this is an unfair standard. It’s almost impossible for anyone to say with certainty that Monsanto is the only factor that contributed to the plaintiff’s cancer.

Furthermore, the judge is requiring that the entire jury agree that the defendant is liable. Otherwise, if even one juror disagrees, the judge will declare a mistrial.

What Does This Mean for Monsanto Plaintiffs?

This latest news from California is not good news for Monsanto plaintiffs. There are still thousands of people who have Round Up related injuries. There is a ton of litigation pending, and now the judges are making it even harder for plaintiffs to prove their cases.

Perhaps this is the court’s reaction to such a huge verdict in the Johnson case. Or, maybe this is a result of lobbying for lower verdicts in mass tort litigation. The reason is unclear, but it will make the road a lot harder for Round Up plaintiffs.

If You’ve Been Injured by Round Up, Call a Mass Tort Lawyer Today

If you or a loved one have Round Up related injuries, you need to call and speak with a mass tort lawyer today. He can review your medical records and see if you may have a claim for damages. If you do, you will more than likely join one of the pending cases against the weed killer manufacturer.

Call and schedule your free consultation today. It’s absolutely free and you pay nothing until you win your case.