How Do Damages Work in a Mass Tort Case? 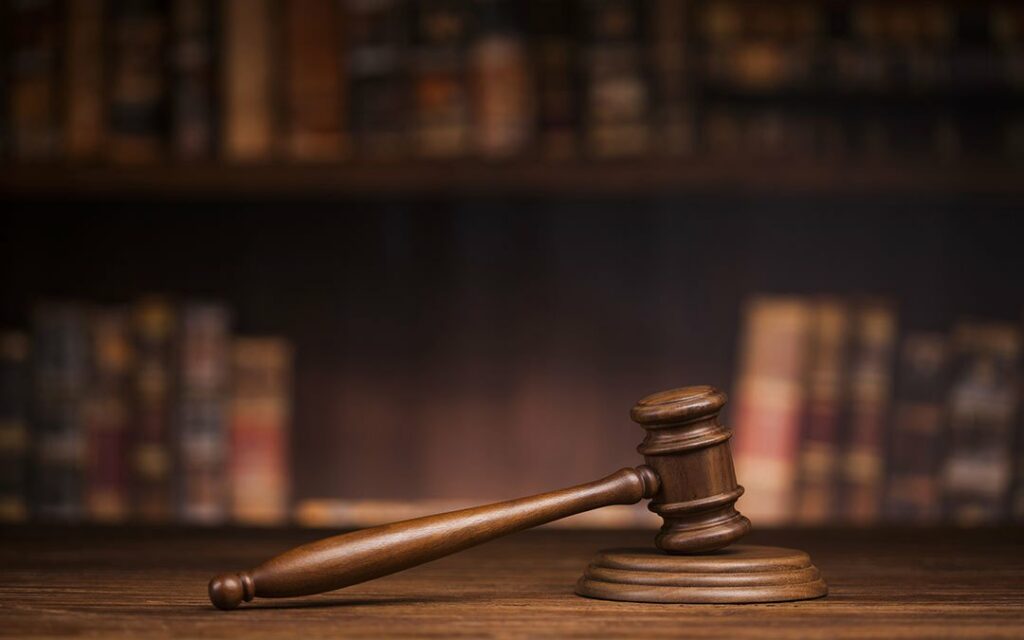 In a mass tort case, each plaintiff maintains his separate case. This is different from a class action where the plaintiffs’ damages are pooled together. With mass tort, each plaintiff has to prove and claim his own set of damages.

For example, here is how damages work in both a mass tort case and a class action:

In a class action lawsuit, let’s presume there are 100 plaintiffs. Together, their claim is for $10 Million. If they win their case, the defendant will pay $10 Million. The lawyer who handled the class action will have decide how much each plaintiff gets.

In a mass tort case, damages are kept separate. Let’s presume again that there are 100 defendants. They all have different claim amounts. Let’s say they all add up to $15 Million. You can’t just divide the damages by the number of plaintiffs. Each plaintiff is entitled to their own damages.

What Kinds of Damages are Allowed in a Mass Tort Case?

A mass tort case is treated like a handful of personal injury lawsuits. Each plaintiff gets to make his own claim for damages. Some plaintiffs may be asking for $10,000. Others may be demanding $250,000. It depends on the injuries suffered by each plaintiff.

Most mass tort cases involve huge amounts of damages. This is why you need an expert attorney to handle your case. With so much at stake, you want an attorney who knows what they’re doing. You don’t want someone who’s never handled a mass tort case before, You want to rely on a mass tort expert.

The damages you can claim in a mass tort lawsuit include:

Each plaintiff must prove his damages. In a class action case, if the group as a whole proves its case, all the plaintiffs will benefit. However, in a mass tort case, each and every plaintiff needs to prove his or her damages.

What Kind of Evidence Does a Mass Tort Attorney Rely On?

When it comes to mass tort cases, your attorney needs to put forth solid evidence. He has to prove every single case. The defendant is essentially refuting a bunch of claims at the same time. His team is going to put forth a strong defense. This is because there is so much at stake for the defendant.

For a plaintiff in a mass tort case, all he has at stake is his individual claim. For a defendant, he has to defend damages claimed by multiple plaintiffs at one time. He will have an entire team of lawyers on his side.

Some of the evidence your attorney can present to prove your claim includes:

Each plaintiff will have a separate file containing his or her evidence. Your mass tort attorney will have to prove each case individually.

Where Will Your Mass Tort Attorney File Your Lawsuit?

Right now, over 1/3 of all cases in federal court involve mass tort cases. This number was only 16% back in 2002. The number of mass tort cases and multi-district litigation has skyrocketed.

Part of this is due to the new number of products and drugs on the market. Another reason is that we do live in a very litigious society.

Another reason for the large number of mass tort cases has to do with the defendants. Years ago, defendants in mass tort cases and class action lawsuits used to be quick to settle. Now, they can’t afford to do that in every case. So, instead, they’re fighting these lawsuits and letting them go to trial.

Where you file your suit can make a big difference. Your mass tort attorney may decide to join a pending multi-district litigation case. Or, he may decide to file an individual case on your behalf. It depends on jurisdiction and the nature of your claim.

Most mass tort plaintiffs don’t realize they’re a member of a mass tort group until they see their attorney. They may see a commercial on television or online about a dangerous product. They know there are lawsuits going on, but they’re not sure how to join.

Call and speak with an experienced mass tort attorney today. The initial consultation is free and you pay nothing until you settle your case