How is a Mass Tort Case Different from a Class Action Lawsuit? 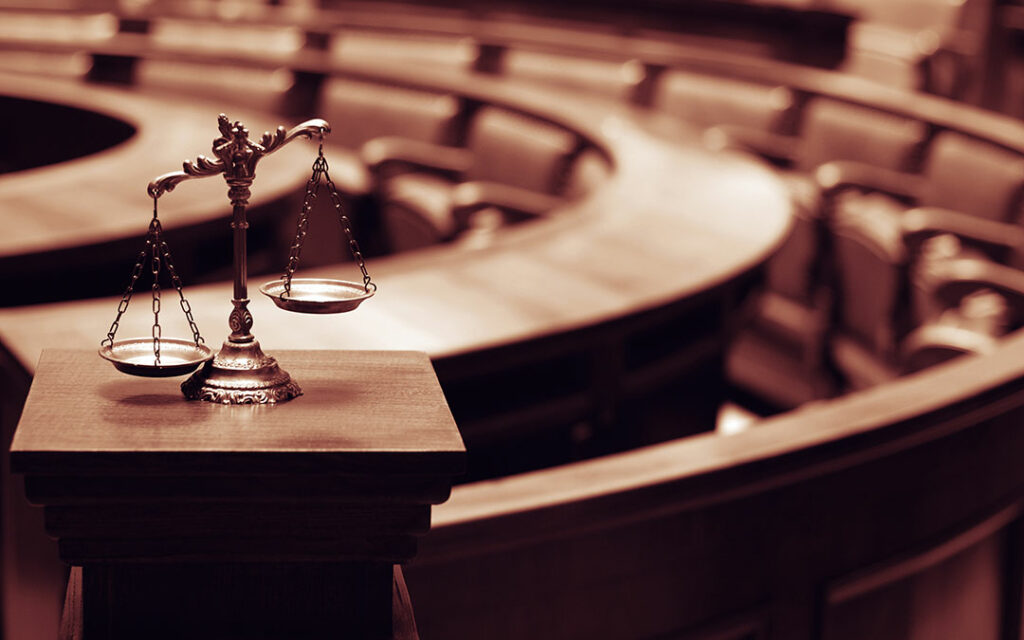 Most people have heard of a mass tort case but they don’t really know what it is. They know it’s a little different from a personal injury case, but they’re not really sure how it’s different. In fact, most people assume that mass tort cases are the same as class action lawsuits.

Both mass tort cases and class actions get you the same result. When a company or defendant is responsible for injuries to many people, they’ll be named in a lawsuit. Rather than have each plaintiff file their own lawsuit, the cases are handled together.

The court understands that it would be unfair to have a defendant handle the same type of lawsuit hundreds or thousands of time. It would be very expensive. In fact, it would bankrupt a company. And, there’s no way the court could handle individual lawsuits. By the time you settled one, there would be dozens more waiting to be heard.

So, the court system came up with a couple different options. One is a mass tort case. The other is a class action. Despite the perception, they’re actually handled quite differently.

How are Plaintiffs Treated in Mass Tort Cases and Class Action Lawsuits?

One of the biggest differences between mass tort and class actions are how the plaintiffs are treated. It’s about more than how damages are assessed. The way the cases are structured is totally different.

Mass tort cases usually involve fewer plaintiffs than a class action. Usually, they’re made up of a small group of people who have a common defendant in mind. They also usually live in the part of the country.

In mass tort, each plaintiff is treated as an individual. They each have their own separate case against the defendant. Every single plaintiff has to prove his own case.

With class actions, things work a little differently. The group is usually a lot bigger than with mass tort. And, the plaintiffs don’t each have a separate case. The class files one lawsuit on behalf of all of the people in the class. The person who represents the class is referred to as a class representative.

How Does an Attorney Establish a Class Action?

In order to qualify to file a class action lawsuit, your lawyer needs to meet certain criteria. He can’t just file a lawsuit and title it a class action. The court rules actually require the following:

When it comes to the first element, It’s pretty clear. You need a certain number of plaintiffs in order to file a class action.

As for the second criteria, the class has to share the same questions of law or facts. For example, if the case is against a drug company, they may all need to prove that the company’s warnings were insufficient.

As for the third element, the plaintiffs all have the claim the same type of injury or issue. So, you wouldn’t have a class action if half the people claimed a manufacturing defect and the other half claimed a design defect.

What Types of Cases are Mass Tort?

Some of the more common mass tort cases involve product liability, medical devices and dangerous drugs. We have seen more of these recently, such as:

Any company can be named in a mass tort case. It depends on how many plaintiffs there. It also depends on the type of injuries they’ve sustained.

With all the new drugs coming onto the market, more mass tort cases are being filed. You want to rely on a lawyer who knows what they’re doing.

Mass tort lawyers in Washington D.C. and Los Angeles specialize in these types of cases. They know how to argue their cases. They also know how to get the most money for their clients.