What are Punitive Damages and Can They Be Awarded in Personal Injury Cases? 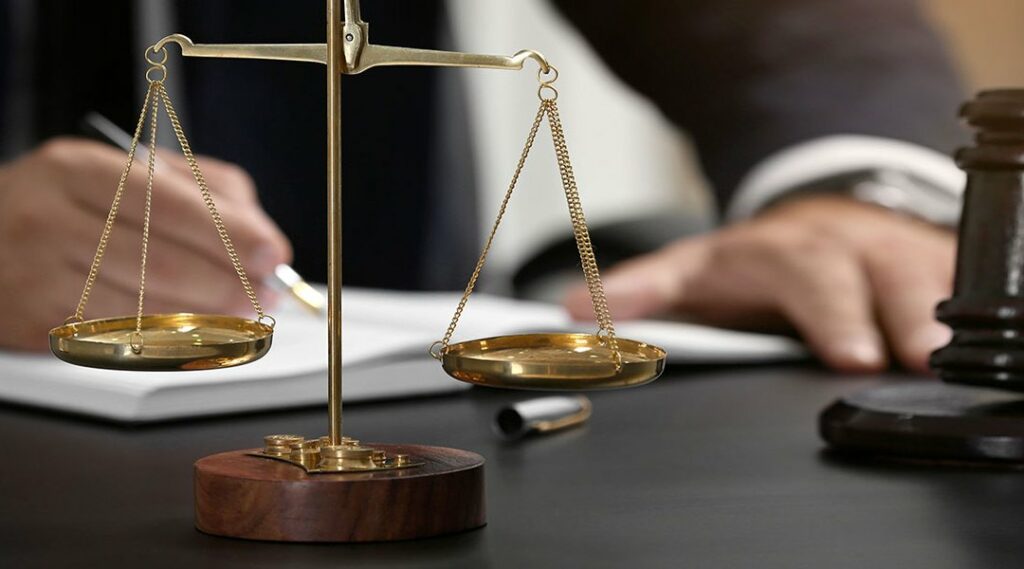 If you’ve ever seen a legal drama, then you’ve probably heard of punitive damages. These are exactly what they sound like. They’re damages meant to punish a defendant for their egregious behavior in personal injury cases. They’re also meant to deter the defendant from ever behaving in the same way ever again.

For years, juries were allowed to award as much in punitive damages as they wanted. In some states, like California, this still happens. For example, in the Monsanto RoundUp cases, the juries have actually awarded hundreds of millions of dollars in punitive damages. Now, the judge ordered the judgment to be reduced, but still, the amounts levied against the defendants is astronomical.

If you or your loved one have been injured by any medication or other product, call a Los Angeles mass tort lawyer right away. You only have a certain amount of time to file your lawsuit. If you miss your window, you’ll be forever barred from filing your claim. And, depending on the facts of your case, you may actually be entitled to punitive damages.

Why Would a Judge Allow Punitive Damages?

As we mentioned earlier, punitive damages serve two purposes. First, they serve to punish the defendant for their actions. For example, in the Monsanto RoundUp cases, the jury wanted to punish Monsanto for lying to customers and pretending their product was safe.

The other reason a jury would order punitive damages is to deter certain types of behavior. For example, in the opioid cases, the jury may decide to award punitive damages. They may decide it’s the only way to deter other drug manufacturers from intentionally distributing dangerous drugs throughout the United States.

Usually, punitive damages are ordered in cases where the following circumstances exist:

Your mass tort lawyer is going to fight to get you as much compensation as possible. This includes punitive damages. The worst that can happen is the judge disallows these damages. Or, the jury doesn’t believe you’re entitled to them. However, since most personal injury cases settle long before trial, it may not even be a factor. Your mass tort attorney will negotiate a certain amount in your settlement to make up for any punitive damages you would’ve received at trial.

There are Some Limits to Punitive Damages

Just because a jury can order a defendant to pay punitive damages, that doesn’t mean there’s no limit to what they can award. For example, the U.S. Supreme Court has stated that punitive damages shouldn’t be more than four (4) times the compensatory damages. In California, punitive damages can’t exceed 10% of the defendant’s net worth. It all depends on the nature of your case.

Some states actually split the punitive damages between the state and the plaintiff. For example, they may say that half of the damages go to the State and the other half goes to the plaintiffs. This money can be used for either victim’s funds or other state programs.

If you or your loved one have been injured by any sort of product, you need to contact an experienced mass tort lawyer. Call today and schedule your initial consultation. It’s absolutely free and you don’t pay anything until your case settles. An experienced mass tort attorney can help you understand your legal rights and provide you with all your legal options. Contact us today to understand if you are entitled to compensation for your injuries. We can help with product injuries today.