What are the Stages of a Mass Tort Case? 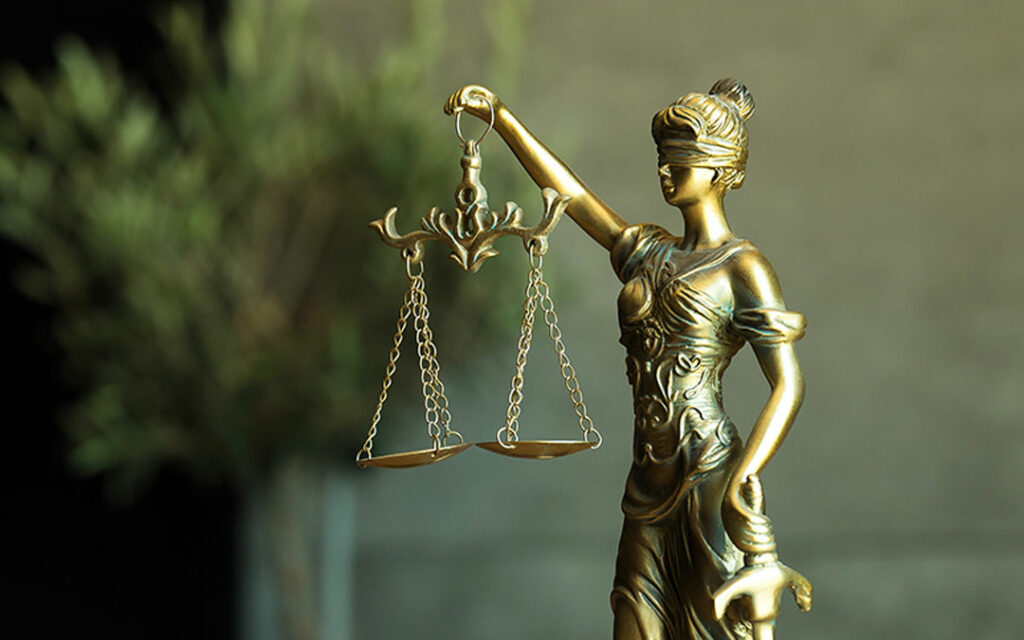 A lot of people get mass tort litigation confused with a class action. This isn’t a surprise. Both mass tort and class actions involve multiple plaintiffs. They also involve similar injuries. However, there is one major difference between the two.

In a class action, one lawsuit is filed on behalf of all of the plaintiffs. With mass tort litigation, this isn’t the case. Each individual still files their own lawsuits. However, they’re handled together because it’s less complicated and more convenient for the courts.

Just like any other personal injury case, there are certain stages to a mass tort case. At any point, the case can settle. And, either party can lose at any stage. Because mass tort lawyers typically won’t file suit until they’re confident their plaintiffs have a valid claim.

We’re going to break down the stages of a mass tort here. If you think you may have a claim, it’s important to understand how these cases work. While each case is unique, there are basic similarities in all mass tort cases.

Your Mass Tort Lawyer Will Have to Review Records

In order to determine if you have a case, your mass tort lawyer will have to review a variety of records. They have to review statements made by the plaintiffs along with allegations of injuries suffered.

Your attorney will have to review years’ worth of medical records. In an ordinary personal injury case, defense lawyers go back about ten (10) years. With mass tort litigation, they’ll comb through your entire medical history. This is so they can determine if you had a pre-existing condition. It also confirms a timeline for when you claim you noticed your injuries.

Mass tort lawyers have to identify consistencies amongst their clients. So, if the plaintiffs are claiming that a certain drug or device caused their injuries, your attorney will need to find similarities amongst the claims.

In order to qualify for a mass tort, your lawyer will have to identify injury consistencies. In almost all cases of this type, the group of plaintiffs all claims similar or identical injuries. For example, in the talcum powder cases, the plaintiffs all suffered from some sort of cancer.

Mass tort lawyers need to build one case against a defendant. Each plaintiff will have their own lawsuit. But the structure of the lawsuits has to be similar. This is because there will be just a handful of cases that determine the path of the rest of the cases. So, if there are outliers that don’t fit the pattern of the bellwether cases, they may not be entitled to compensation.

Mass tort attorneys need to categorize their cases. They do this a few different ways. They may do this based on the severity of injuries. Or, they can group them by the plaintiffs’ age or duration of injuries. Once the case settles, this is how they’ll determine damages. They’ll typically assign damages by the category your case falls in.

Mass torts are filed in federal court. Even though plaintiffs may all live in different parts of the country or region, it is best to file them together. This is what lawyers mean when they say they consolidate mass tort claims.

These cases are tried in federal court. This is why you want to rely on an experienced mass tort lawyer. They understand the structure of a mass tort cases and they know the filing procedures.

One of the reasons these cases are consolidated is to make it faster and more convenient for everyone involved. The court also prefers it this way. They don’t need their dockets clogged up with individual cases. They prefer to have them consolidated so they can streamline them.

Before the entire group of cases is tried, the courts like to try a handful of cases. These are referred to as bellwether trials. The attorneys handling the mass tort litigation will usually choose the most serious cases. This may include people who have passed away or are facing imminent death. Or they may involve plaintiffs that have the highest damages.

The final phase of a mass tort is settlement. Most of these cases do settle. It may take months or even years, but they almost all settle. Trials are time-consuming and expensive. Plus, there’s always the chance of an appeal. Mass tort lawyers prefer to have their cases settle out of court. So do the judges.

IVC Filter
When Do You Need an IVC Filter?
Mass Tort
What’s the Difference Between HIV-1 and HIV-2 and What Does Truvada Prevent?
Mass Tort
Can Baby Powder Not Contain Asbestos?
Testimonials
Professional firm committed to their clients.
Karen SalterAttorney
VERY professional and reliable firm.
Paul LockieClient
Dalimonte Rueb Stoller did an amazing job with my case. They kept me informed throughout the process and earned me a settlement I never thought possible!
James HallClient
Previous
Next
Featured FAQs
Free Case Review