What is Lawsuit Lending and How is it Regulated? 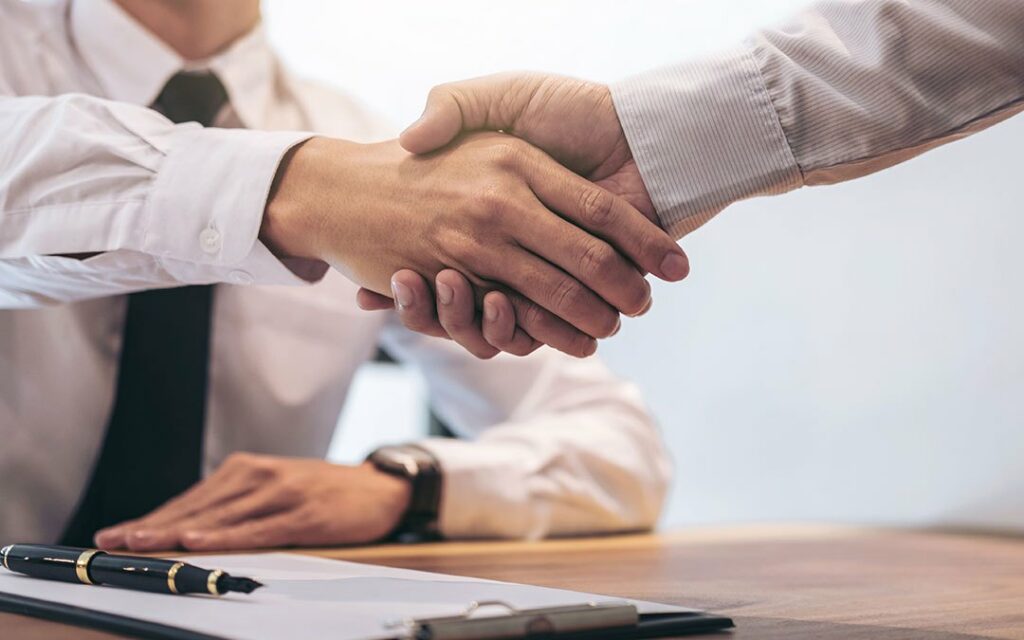 You’ve probably seen the commercials for these places. There are companies who lend you money based on the fact that you have a personal injury case pending. They tend to prey on people who are members of a mass tort action because they’re so easy to identify.

These lenders advertise on television and online. They promise quick cash and let you know – repeatedly – that you don’t pay the loan back if you lose your case. In the meantime, they charge you obscene interest rates and fees.

A lot of people are deluded when it comes to how much they think they’ll get in their lawsuit. Despite mass tort lawyers’ warnings that you can’t assume you’ll get a ton of money, people still do it. They think their case is so valuable, they’ll end up with millions of dollars.

Lenders encourage this type of thinking. They want people to think they’re going to settle for a lot of money. This way, they’ll borrow more and forget about the high-interest rates. Lenders know they take a big risk that their customers won’t win their case. However, they bank on the fact that a good portion of their customers will win their cases.

How Do Lawsuit Lenders Make their Money?

You may wonder how lawsuit lenders make their money. If a good portion of their clients don’t win their cases, how do they ever get paid back?

The reason these lenders make their money is that most of their clients do win their cases. These companies screen their clients before they lend them money. The check to see what status their case has. Are they close to settling? Have they already defeated motions to dismiss?

They also know what similar cases have settled for. This is what they base their loan amounts on. They have a good idea of what your case will settle for before you do. They have software programs that tell them whether your case is a high risk or low risk.

For the lenders, they get to write off any loans that aren’t paid off. Between these tax write-offs and the usurious interest rates they charge, they are more than profitable.

Why Doesn’t the Government Do Anything?

The federal government does have laws in place to protect consumers against predatory lending. These laws protect lenders in two ways:

These laws are intended to protect consumers from being taken advantage of by banks. They set caps on interest rates and assess penalties against banks who violate these rules. They also require that loan terms detail the following information:

The problem is, lawsuit lenders claim that the money they advance clients aren’t loans at all. They argue that their packages aren’t based on a client’s ability to repay at all. They’re based on whether or not their customers win their lawsuits.

Unfortunately for plaintiffs, this argument has worked pretty well. There are currently no federal regulations against these predatory lenders. Some states have put laws into place, but enforcement has been hard.

This is why you have to be very careful when considering whether or not to get a lawsuit loan.

If you have a mass tort settlement pending, you may be tempted to borrow against it. This could be a big mistake. You could end up paying back a lot more than you bargained for.

If you have questions about your settlement or a lawsuit loan, call and speak with your mass tort lawyer today. He can answer any of your questions and let you know if it’s a good idea.