What Kind of Injuries Qualify for Mass Tort Litigation? 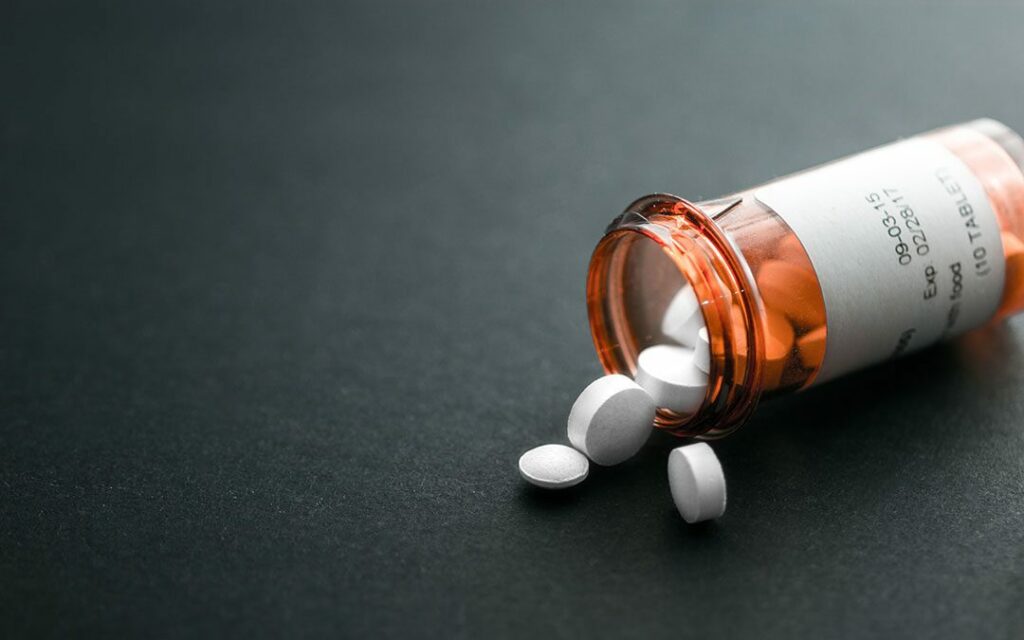 If you get into a car accident, you’ll call a personal injury lawyer. The same is true if you’ve been bitten by your neighbor’s dog. These cases are handled relatively quickly. They’re usually settled within a few months of filing your claim.

An experienced mass tort lawyer spends years learning the ins and outs of personal injury law. They practice handling the smaller cases so that they can be prepared to handle the larger cases, and study under other experienced lawyers. They are experts at evaluating evidence and in investigating causes, so they know what it takes to prove your case.

What are the Most Common Types of Mass Torts?

In mass tort cases, there are a number of plaintiffs who’ve filed suit against a common defendant. Rather than make each individual plaintiff pay for a separate case, the judge combines the cases. This way, the plaintiffs can pool their resources and put up a good case against a large, corporate defendant.

Some of the most common types of cases include:

If you or your loved one have been injured in any of these types of cases, you may need to call an experienced mass tort lawyer. They can evaluate your case and see if you fit the group of people already involved in the litigation.

Who Are the Defendants in Mass Tort Actions?

The defendants in mass tort actions are who you think they are. They’re typically large corporations with lots of money. They would be able to bury a single plaintiff in lawyer fees and paperwork. This is one of the reasons why these cases are consolidated.

Some of the typical mass tort defendants are:

The defendants in these cases have unlimited legal resources. They can drag the litigation along for years. They do whatever it takes to keep from settling these cases, because they would rather spend millions defending a case as long as they can continue to sell their products.

For example, let’s look at the Round Up cases against Monsanto. There has been litigation going on for years. Last year, a very large jury award was granted to a groundskeeper in California. Rather than pay the judgment, the company filed motions to get part of the judgment set aside.

The defendant knew that the plaintiff in this particular Monsanto case was dying of cancer. They purposely dragged the case out as long as possible. To date, the plaintiff and his family still haven’t received any money.

If you’ve been injured and you think you need a mass tort lawyer, you should call right away. There are strict deadlines in every state when it comes to filing a personal injury claim. There are also windows in which you need to join a mass tort action.

Call and schedule your free initial consultation today. An experienced mass tort lawyer can review your case and let you know how strong it is. He can also let you know what your case may be worth. The consultation is free and you pay nothing until you settle your case.