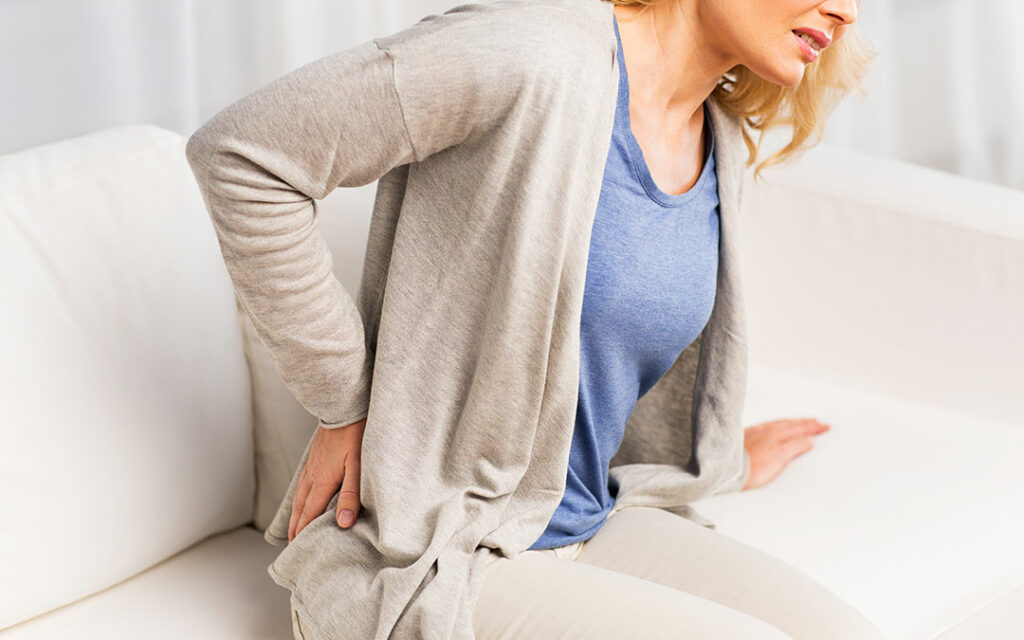 Two cases were recently filed in California. One involves 41 separate defendants in a lawsuit against Gilead. The plaintiffs claim that the drugs marketed and distributed by Gilead caused severe kidney and bone damage. Some patients who took the medication actually died as a result of their kidney damage.

Basically, the claim against Gilead is that the TAF version of the drug was not only more effective than the TDF, but it was also safer. TAF, which stands for tenofovir alafenamide, didn’t cause the kidney and bone damage that TDF did.

TDF stands for tenofovir disoproxil fumarate. It was manufactured around the same time as TAF. However, Gilead only got a patent on the TDF. The patent was issued in 2004 and was set to expire in 2015.

What Gilead did was keep the safer drug off the market while they waited for the patent on TDF to expire. And then as soon as their patent was set to expire, they applied to the FDA to approve their second drug, TAF.

What are the Claims Against Gilead About Their HIV / AIDS Prevention Drug?

The major claims against Gilead were that the company intentionally withheld information about TDF. They are also accused of not warning their customers or doctors about the risks associated with TDF.

Instead, they continued to market the drug knowing that they had a safer drug available. They wanted to continue to make billions of dollars on TDF despite the fact that they were harming their patients.

The AIDS Healthcare Foundation is demanding that Gilead do the right thing and set up a fund of $10 billion to help those patients injured by TDF. They believe that, in addition to settling any pending lawsuits, this would go a long way toward showing good faith.

They believe that Gilead needs to take care of the people they were supposed to protect. They also believe this money would go a long way toward helping AIDS patients who are now sick because of the drugs pumped out by Gilead.

Gilead Has Denied the Allegations

Of course, Gilead has denied all of the allegations. They claim that their medication doesn’t cause any harm. They also said that they didn’t fail to warn patients of the risks associated with TAF or TDF. They claimed that they weren’t required to provide these warnings.

Basically, according to the FDA, a company is only required to change the warnings on their medication when new information comes to light. For example, if there were new scientific findings that proved TDF was more dangerous than it was believed to be originally, Gilead would have to change their warnings. They argued that, since this hasn’t happened, they shouldn’t be required to do anything of the sort. With this being the case, they claim the plaintiffs have no case.

The Gilead Lawsuits Likely to Be Consolidated

There are already dozens of Gilead cases pending around the country. Like many other mass tort cases, the Gilead litigation will likely be consolidated. Since the first two cases have been filed in California, it’s likely that this is where the consolidation will take place.

Once these cases are consolidated, the preliminary issues will be sorted out. Then, the cases will be sent back to their home states.

If you or your loved one have been taking an AIDS prevention drug, you may need to see a doctor right away. If you’re experiencing any of the negative side effects, such as kidney or bone damage, you should call an experienced mass tort lawyer right away.

Call Dalimonte Rueb Stoller today and schedule your initial consultation. It’s absolutely free and you don’t pay anything until your case settles. This gives you a chance to sit down with a skilled injury lawyer who can let you know how much your case may be worth. They can also answer any questions you may have.