Over the past few years, mass tort cases such as PPI Stomach Cancer cases, have been on the rise. Too many drugs and devices on the market cause serious and even fatal injuries to people. Even the FDA is having a difficult time monitoring and evaluating the new products that enter the market. This has caused injured victims to seek the assistance of a PPI stomach cancer lawsuit attorney in Los Angeles.

In an attempt to speed things up, the FDA offers a shortcut approval. You can apply for a shortcut certification if your product bares significant similarities with another drug or device that has been approved by the FDA already. The theory behind is that if an already approved product or device is significantly similar to your product, then it must also be safe.

There’s one problem with the shortcut approval process: If the initial product has been found to be dangerous, then the products that follow it must be dangerous as well. This could lead to massive litigation across the nation involving the use of these drugs and medical devices. 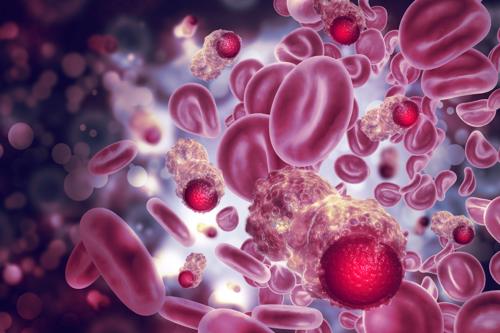 What Injuries are Caused by Proton Pump Inhibitors?

Proton pump inhibitors are fairly common, with thousands of patients using them regularly. Each year, there has been an increase in the number of patients suffering from ulcers. Food products and stress are two causes of this disease. It has been shown that more stress contributes to a greater likelihood of developing ulcers.

PPI has been linked to several injuries including:

This is a condition characterized by inflammation of the pancreas. Patients can suffer from tremendous pain, and in some cases, it can be deadly. Acute pancreatitis patients are a little lucky. They can fully recover from the condition following the appropriate course of treatment. Chronic pancreatitis, on the other hand, means that patients need constant treatment to control the disease and its symptoms. The good news is that PPI is only linked to acute pancreatitis.

The kidneys are responsible for flushing out body toxins, and they need to be in good health to perform this function. Patients with impaired kidney function may require lifelong dialysis.

The liver also plays an important role in maintaining overall health. When the liver isn’t at its 100% capacity, you could develop a multitude of lifelong diseases.

This is a rare condition that causes patients to suffer from excessive sensitivity in their skin and mouth. The key to full recovery is treating diseases as quickly as possible.

As mentioned earlier, the long-term use of proton pump inhibitors has been associated with the development of PPI stomach cancer. According to studies, the early detection and treatment of symptoms linked to the use of PPI may not be enough to prevent the development of cancer.

All of the diseases mentioned above can cause serious pain and discomfort to patients. Immediate treatment is necessary to manage the symptoms, reduce pain, and recover from the disease. If you’ve suffered from severe injuries, then you can file a legal complaint against the manufacturer.

Who are the Defendants in California PPI Lawsuits?

In California, the defendants in PPI lawsuits are primarily AstraZeneca, Prizer, and Proctor and Gamble. These companies probably sound familiar since they’re some of the biggest corporations in the world. They are also the primary manufacturers of two of the most popular PPI drugs, Nexium and Prilosec.

These defendants currently face pending litigation in different parts of the country. As of now, there haven’t been any announcements regarding major settlements. The defendants stand by the safety of their products, even saying that they feel confident as they go to trial.

The fact, however, is that many customers of these defendants have contracted PPI stomach cancer. There’s also some weight that must be placed on the research that establishes the connection between PPI and gastric cancer. Just like other trials involving big companies, however, the defendants are eager to take their cases to court. 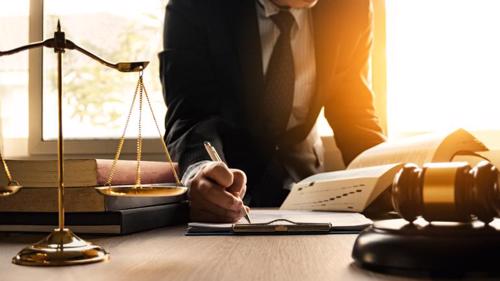 The biggest mass tort cases in history have shown that powerful companies will keep declaring their products safe to use for as long as possible. After all, they make millions upon millions in drug sales. Instead of losing all of their revenue, they would just take the risk of facing large lawsuits.

Fortunately for these defendants, there hasn’t been a lot of bad press about the issue as of now compared to other mass tort cases. A prime example is the mass tort cases involving talcum powder, with the primary defendant being Johnson and Johnson. Relative to it, PPI lawsuits haven’t made a lot of noise in mainstream media. The moment the news catches on, however, the companies may finally give in and change their claims.

What Damages Can Be Claimed in PPI Stomach Cancer Lawsuits?

If you’ve used PPI and suffered from any of the medical problems mentioned earlier, then you should know that you may claim for damages. The damages you can claim are similar to the damages in dangerous drug cases:

All of the medical bills you’ve paid out of pocket will be reimbursed. Take note, however, that any medical bills paid by your insurance company cannot be claimed as damages. This would fall under “double-dipping.”

If you’ve been unable to work because of cancer or other associated medical issues, you have the right to get the compensation you deserve. You need to work with a lawyer who can prepare and submit proof of lost wages.

Usually, mass tort cases result in a great deal of pain and suffering. In most cases, they account for the majority of your settlement than actual damages.

If you need help with PPI stomach cancer lawsuits, feel free to reach out to Dalimonte Rueb Stoller.

If you have a condition that requires the use of PPI, be sure to talk to a medical professional to ensure that you don’t exhibit any symptoms linked to the diseases given above. In the event that you do, contact the best mass tort lawyer immediately. Dalimonte Rueb Stoller specializes in mass tort cases including PPI stomach cancer lawsuits. They’ll take care of everything to ensure that you get your rightful claims and the people responsible for your medical conditions get the appropriate punishment as dictated by the law.

You may have a legal claim against the following parties:

Dalimonte Rueb Stoller promises not to stop until you get the compensation you deserve. The damages you can claim depends on the scope of your injuries:

Give our class-action law firm a call and set an initial consultation without any cost. Dalimonte Rueb Stoller will review your claim and inform you about the next steps you should take. The consultation is free of charge and you don’t need to pay anything until you receive your settlement.