IVC (or, inferior vena cava filters) are medical implants doctors use in patients having surgery. These IVC filters are designed to prevent deadly blood clots and embolisms during surgery. When they first came out, doctors looked at them as potential lifesavers. Unfortunately, they have caused injuries in some patients, resulting in them filing an IVC filter lawsuit with the help of a mass tort lawyer.

The way the IVC filters work is the metal filters trap blood clots and hold them in place until they dissolve. This is how they prevent clotting and pulmonary embolisms.

IVC filters were intended to be temporary. They weren’t meant to stay in your body for long periods of time. Once the threat of a blood clot or embolism is gone, the implant should be removed. However, not every surgeon removes them as soon as they should.

Ten years ago, the FDA started receiving numerous complaints about IVC filters. Some of these complaints included:

The FDA put out a notice to doctors letting them know that there were issues with the filters. They also advised Bard to make these risks known to their consumers. Bard chose not to do this.

Some of the complications caused by IVC filters are:

Patients with IVC filters complained of pain and complications. After getting no resolution from Bard or their doctors, they decided to contact mass tort attorneys. Because there were so many plaintiffs, IVC filter cases were filed as class action lawsuits. These cases were handled by mass tort lawyers around the country.

The first plaintiff to file an IVC Filter lawsuit did so in 2015. It was someone who had received an implant prior to surgery. Sadly, they had to get another open-heart surgery to repair the damage caused by the IVC filter. The plaintiff’s case was so strong, it settled in less than ten days. 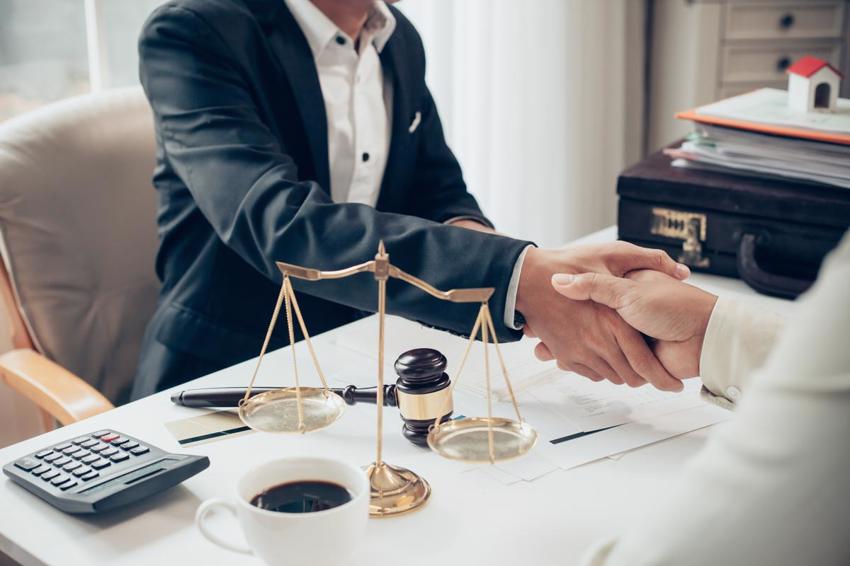 Aside from reparative surgery, some of the other issues caused by IVC filters include:

If you’ve been injured by a defective IVC filter, you should call a mass tort lawyer. An experienced attorney will work hard to get you the compensation you deserve.

Depending on the severity of your injuries, you can file suit for the following types of damages:

Pain and suffering sometimes make up as much or more of a jury award than the rest combined. Juries (and judges) are sympathetic to plaintiffs who went through a lot of suffering as a result of their injuries. You can imagine the pain involved in something like a defective IVC filter. For example., what if you go to the hospital for a simple surgery and end up with a defective filter? You could have to get open-heart surgery just to repair the damage caused by the filter. This could be more risky and painful than the original surgery.

If you suffer from a defective IVC filter, chances are you’ll miss a significant amount of time from work. You could be out for weeks or months. Your mass tort lawyer will submit evidence of how much time and income you lost.

The number of medical bills you’ll experience as a result of a defective filter could be very high. You may need to have a second surgery to repair the damage caused by the filter. You may experience a serious infection that requires hospitalization and expensive medications. Also, you have a right to be reimbursed for all of this.

You have to actually suffer damages in order to file suit. Just because you had an implant doesn’t mean you can file suit. You have to suffer some sort of injury. Depending on where you file, your case will probably be part of a class-action lawsuit.

If you or a loved one were injured by a defective IVC Filter,  contact a mass tort law firm. Your lawyer will review your case and let you know if your case qualifies for a mass tort claim.

Call and schedule a free consultation with a mass tort lawyer today. You can meet with an experienced attorney and discuss your case. He’ll tell you if you have a valid claim against the manufacturer. He’ll also be able to give you an idea of what your case may be worth.

The initial consultation is free and you do not pay a dime until you settle your case. The manufacturer also has a team of lawyers working for them and you should too!