You may have seen advertisements for Taxotere lawsuits. These are just the latest in a number of mass tort cases being filed against drug manufacturers in the United States. When a drug proves to be dangerous, patients have a right to file suit against the manufacturers.

Most of these cases are treated as mass tort cases. This means that a number of plaintiffs are joined into one lawsuit against the company that makes the drug. The case is presented at one time and, if you win, the settlement money is divided amongst the plaintiffs. Contact Rueb Stoller Daniel’s mass tort lawyers to schedule a free consultation if you’ve been harmed by Taxotere.

Why Are the Manufacturers of Taxotere Getting Sued?

Since Taxotere came on the market, its use has expanded well beyond breast cancer treatment. It is now used to treat the following:

The number of patients treated with Taxotere is now exponential.

Naturally, when people are undergoing chemotherapy, one of their biggest fears is losing their hair. They’re already dealing with so much, going bald feels like they’re adding insult to injury. So, when people realized that Taxotere caused hair loss, they wanted justice.

What is the Issue with Taxotere?

Research has shown that 20-30% of cancer patients are women suffering from metastatic breast cancer. This is breast cancer that moved to other parts of the body. Chemotherapy is the most common form of treatment for this type of cancer.

One of the most popular brands of chemotherapy is Taxotere. It’s very effective in fighting the spread of metastatic breast cancer in women. It first gained FDA approval in the United States back in 1996.

Sadly, Taxotere has many negative side effects. Not only does the drug cause the typical side effects (such as nausea), but it also causes permanent hair loss. Now, people struggling with cancer have often found themselves losing their hair. However, hair loss is rarely, if ever, permanent.

What Injuries can Taxotere Cause? 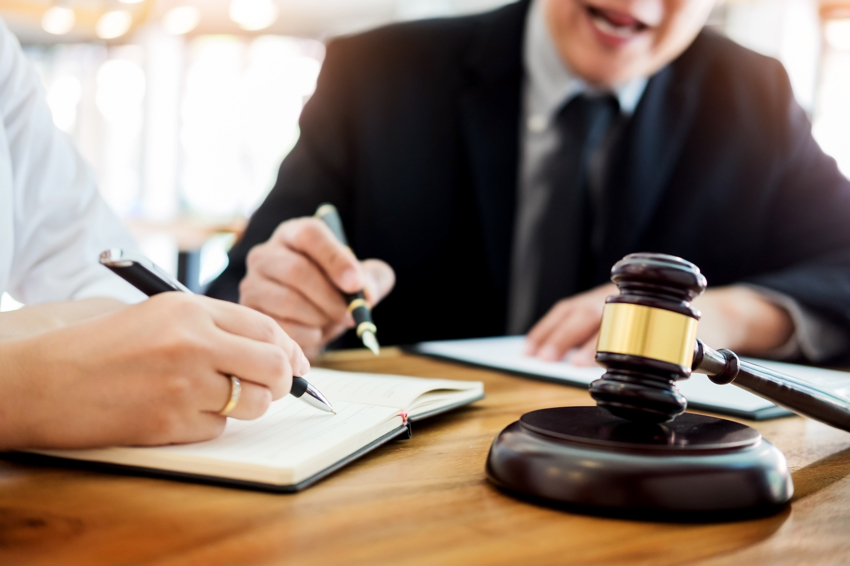 When a patient decides on a course of treatment, he or she has weighed the pros and cons. They expect a lot of discomforts. This is unavoidable. Since most patients are going to choose some form of treatment, they accept the fact that they’ll have to deal with the side effects.

The lawsuits filed against Sanofi-Aventis claim that the company was well aware of the risk associated with their product but chose to deceive the public.

When Sanofi-Aventis marketed Taxotere, they stated that the drug only caused temporary hair loss. In fact, they as much as guaranteed doctors that their patients’ hair would grow back after time. They said outright that the hair loss was not permanent.

It is sad to imagine that a company that makes cancer drugs would intentionally hide such an important piece of information. As if cancer patients don’t have a difficult enough battle as it is. Their loved ones are now forced to file legal action against a company that was supposed to help them.

The company that manufactures Taxotere is Sanofi-Aventis. There is proof that they were aware that their drug caused permanent hair loss. They had this information as early as 2005. This is when they warned clients in Europe of the risk. It wasn’t until ten years later that the company warned people in the United States.

So, for ten years the company was well aware that their drug caused permanent hair loss. They just chose not to tell people in the U.S. and in Canada. And, when you consider the millions of dollars they made during this time, it makes sense. They weren’t about to risk losing that profit. They’d rather risk the chance of lawsuits being filed against them.

There’s also evidence that the FDA sent a notice to the company back in 2009 indicating that they were guilty of misbranding. They advised the company that they were not being honest when they claimed that their product was safer than other options. This included their claims that any hair loss suffered would only be short-term.

Mass tort lawyers are relying on these warnings provided in Europe to prove their cases. This evidence proves that the defendant knew exactly what they were doing. They chose to continue to lie about the effects of their drug in order to make a profit.

If you or a loved one have used Taxotere and experienced long-term or permanent hair loss, contact a mass tort law firm today. Although there is a question as to just how much your damages will be, you’re still entitled to compensation.

Your lawyer is going to fight to get you the compensation you deserve. The defendant will claim that hair loss is nothing compared to surviving cancer. They claim that their drug does do what it’s intended to – battle cancer. They have tried to downplay the issue of permanent hair loss. But – tell that to a woman in her 20s who will never have hair again.

Call and schedule your free initial consultation with our mass tort lawyers today. We can review your case and let you know if you qualify for a mass tort claim. We can also let you know what your case may be worth.

The drug companies have lawyers working for them and so should you. The consultation is free and you pay nothing until you settle your claim.