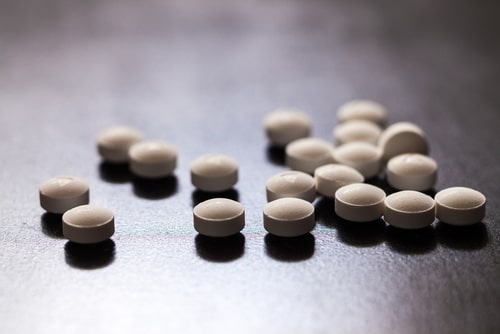 Opioid lawsuits are nothing new. As Americans have been injured by these highly addictive and dangerous drugs, victims and governments have started to fight back. Now, in a first of its kind lawsuit in New York, the opioid supply chain is being put on trial.

Prior cases have only taken to court a handful of the potentially liable companies. Those include lawsuits in state courts as well as federal multidistrict trials. Most parties settled the cases before they went to trial.

This case is bringing in many more parties who could be held responsible for their role in the opioid crisis. Cities, counties, and the State of New York are targeting a wide range of entities, such as:

Each of these has played some role in the health crisis that centers on opioid drugs. At the heart of this lawsuit is the massive damage caused by the far-reaching opioid epidemic. Overdoses and other abuses of drugs have caused local and state governments to incur significant financial damages. Communities that have suffered are now demanding that the responsible parties be held financially accountable.

McKesson, Cardinal Health, and AmerisourceBergen are just some of the defendants in the case. Observers have noted that it’s the first trial to go after these and other major distributors of opioid medications. The case could uncover evidence that multiple parties were negligent or reckless in how they manufactured and sold the drugs. Potentially, this evidence could be used in other cases involving opioid entities.

Pharmaceutical companies and pharmacies could specifically be involved. That means companies like CVS, Walgreens, and Johnson & Johnson may be facing significant liability. Attorneys representing the plaintiff governments promise to expose the web of negligence surrounding opioids.

One question as this case begins is whether the defendants will stick together or turn on one another. Either way, plaintiffs’ attorneys will come out on top. If the defendants turn on each other, they can generate evidence of each other’s liability. That means basically doing the work for the plaintiffs. And if they stick together, that supports the plaintiffs’ argument of a broad conspiracy that endangers public health.

Opioids are extremely addictive drugs used to treat pain. Some of the most dangerous side effects of opioid medications are:

State and local governments have unquestionably been overwhelmed by the opioid crisis. Individual victims have also suffered because of the actions of drug manufacturers and others in the supply chain. Dalimonte Rueb is actively taking clients who may have been injured by opioids. If you or someone you loved was hurt by these drugs, we may be able to help. Depending on the facts in your case, you may be eligible for these and other damages:

We’re Fighting To Hold Opioid Makers And Suppliers LiableOur law firm has experience taking on the big pharmaceutical companies and other businesses. There are many parties that could be held liable, as the New York case shows. Victims of opioids, and their families, have suffered in this epidemic. Meanwhile, opioid drug makers and related parties have profited from their suffering. But a dangerous and defective drug lawsuit can change that. Companies that put profits over public health should be held liable for the real injuries they cause. We want to hear from you if you or a loved one have been harmed by opioid drugs. Give us a call today to schedule a consultation.