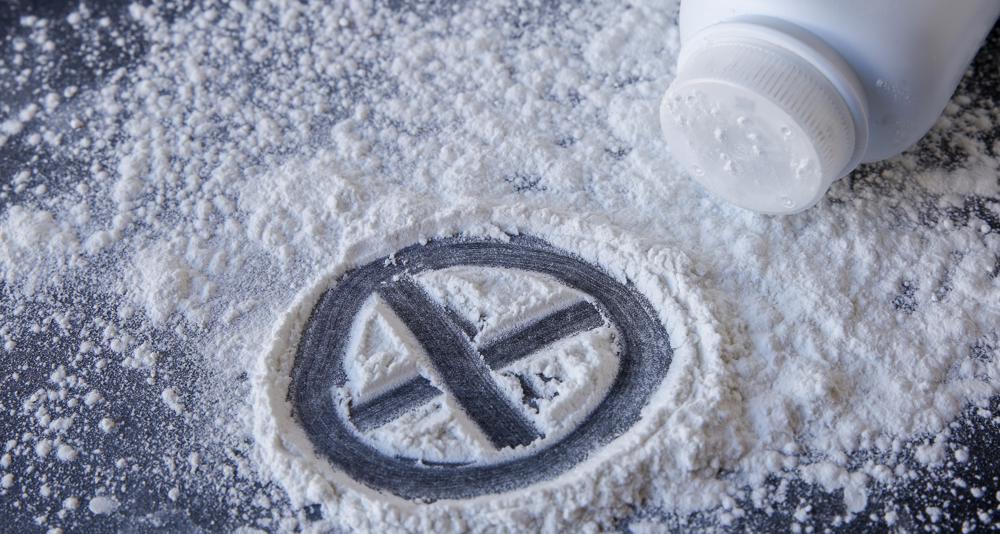 After spending decades defending itself in lawsuits across the country, the healthcare products behemoth Johnson & Johnson announced Tuesday, May 19, 2020,  that it will discontinue sales of its talc-based baby powder in North America. The decision is widely viewed as a major victory for consumers, as the product has been linked to ovarian cancer for years. Despite these links being known as early as 1980, the company has continued to advertise and sell the talcum powder as pure, and gentle enough to use on babies, even selling it in the baby aisle in most stores. Internally, however, Johnson & Johnson was aware of the risks that the product could pose to consumers in the ’70s, but failed to act or inform the public.

Johnson & Johnson has been the subject of over 19,000 lawsuits regarding its talcum powder, but in their announcement, they stated they “will continue to vigorously defend the product” in court. Plaintiffs have been awarded over 5 billion dollars by courts around the country over the last four years, with thousands of other cases also currently in the legal system.

The team at Dalimonte Rueb Stoller has spent 50+ years fighting for the rights of consumers against major corporations and are ready to help you. If you or someone you love have developed ovarian cancer after long term use of Johnson & Johnson baby powder, contact our office today to schedule a risk-free consultation. Our talcum powder attorneys are ready to help you through the process and will fight to get you the compensation you deserve.

Why Does J&J Baby Powder Cause Ovarian Cancer?

Talcum powder, the main ingredient in baby powder, has been used widely in cosmetics and personal hygiene products since the early 1900s. Naturally occurring, talc is the softest known mineral and is excellent at absorbing moisture and odor, while also acting as a lubricant.

When it is mined from the earth, talc can become contaminated with asbestos. Asbestos can be useful in the right applications, but it is also a known carcinogen that is associated with numerous types of cancer, most commonly mesothelioma.

Because baby powder is generally used in the genital areas, small amounts of asbestos-contaminated baby powder are able to make their way into the human body, causing inflammation. Long-term exposure can lead to genetic damage that can cause cancer and other serious illnesses.

What did Johnson & Johnson Know?

Thanks to previous lawsuits, there is significant evidence that shows Johnson & Johnson has been aware of and was concerned by the risk of asbestos contamination in their talc for over 50 years. Internal memos and documents have shown that while the company was aware of the risk, they were not concerned enough to alert consumers to the potential dangers, endangering the well-being of millions of customers.

As recently as October of 2019, Johnson & Johnson recalled 33,000 bottles of the product after the Food & Drug Administration discovered asbestos in a bottle it tested. Nonetheless, Johnson & Johnson has consistently defended itself in court, aggressively attacking the science and testing, and has promised to continue to do so in spite of ending sales.

How do I Know if I Have Been Affected?

While baby powder is the most well-known product containing talcum powder, the mineral is widely used in other hygiene products and cosmetics. In the past, the FDA has issued warnings after asbestos was found in cosmetics, some of which were marketed to children or teenagers. Other products, like Shower-to-Shower powder, also use talcum powder and have been linked to ovarian cancer.

If you have developed ovarian cancer, or any other type of asbestos-related illness, after extended use of a product containing talc, you may have a case. Our attorneys are available 24 hours a day, 7 days a week to help you get answers to your questions and discuss a potential claim.

Despite being aware of the dangers posed to consumers, Johnson & Johnson continued to sell their baby powder. This act of willful negligence has led to the suffering of countless women who developed ovarian cancer. While we are extremely happy to see sales halted, we believe Johnson & Johnson should be held accountable for placing profit over people. The attorneys at Dalimonte Rueb Stoller are committed to seeking justice for women and families who have been harmed.

If you or someone you love has developed ovarian cancer after using Johnson & Johnson baby powder, call our office today at (833) 44-DRLAW and schedule your free consultation; we have attorneys standing by to speak with you. Let us put our 50+ years of experience fighting for the rights of consumers against big corporations to work for you. Contact Dalimonte Rueb Stoller and get the maximum compensation possible for your injuries.