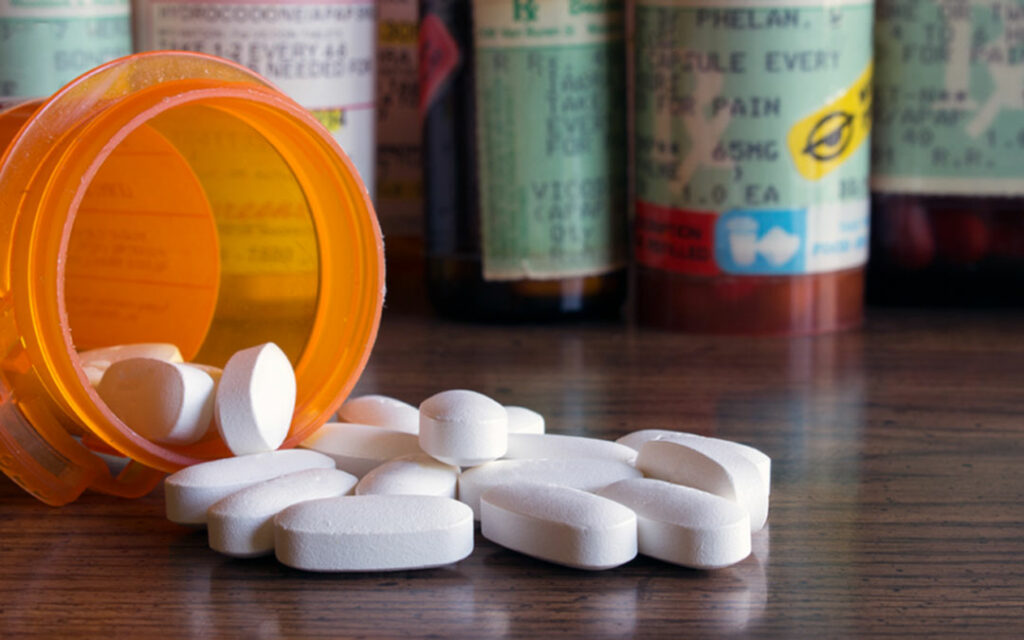 When someone is diagnosed with either schizophrenia, bipolar disorder or autism, they may be prescribed Risperdal. Risperdal is an anti-psychotic drug manufactured by Janssen, a subsidiary of Johnson and Johnson.

The drug was originally approved back in 1993 as a drug to treat schizophrenia. Over time, it was prescribed to treat a host of psychotic disorders. In fact, it’s the highest selling anti-psychotic drug of all time. International sales of the drug are well over $30 billion.

Recently, however, there has been concern over Risperdal. Doctors are prescribing it to children with autism at a much higher level than intended. They’re also prescribing it to elderly people with psychological issues and dementia.

What are the Side Effects and Dangers of Risperdal?

Like most drugs, Risperdal has some side effects. Some of these are:

In addition to these side effects, Risperdal can have some very dangerous results, including:

Aside from the weight gain, all of these can be dangerous or deadly. However, for the most part, doctors and patients were warned of these side effects. That is, aside from gynecomastia.

Gynecomastia is when young males develop female features, specifically breasts. Gynecomastia changes hormone production levels in patients. This affects males more than females. This is because gynecomastia increases the production of a hormone called prolactin.

Prolactin is the hormone that is responsible for helping pregnant women develop breast milk. For young men who take Risperdal, especially in high doses, this causes the development of breasts.

How Does Gynecomastia Affect Plaintiffs in the Risperdal Lawsuits?

It’s difficult enough for young males to deal with the condition that caused them to be prescribed Risperdal. Whether they’re suffering from schizophrenia, autism or bipolar disorder, life can be quite difficult.

When you compound this with the idea of having gynecomastia, life can become unbearable. For a young man, going through life with breasts can be embarrassing and pure torture.

Boys with gynecomastia tend to suffer from depression, eating disorders and other mental health issues. They are bullied and tend to isolate socially. They have problems concentrating in school and withdraw from extra-curricular activities.

Boys aren’t the only ones who are filing suit against Johnson and Johnson. Young girls prescribed Risperdal actually start to lactate at a very early age. Like gynecomastia, this can be very embarrassing and stigmatizing.

Finally, elderly patients who have been prescribed the drug have actually died as a result. Most of the causes of their death involve the following:

Although there has not yet been an exact cause identified, there is clearly a link between Risperdal and death in older dementia patients.

Risperdal Lawsuits Are Nothing New

Risperdal has been known to cause problems for years. In fact, Risperdal lawsuits have been filed as early as 2001. Research actually shows problems with marketing for the drug dating back even further.

As early as 1994, Risperdal has been marketed as a drug intended for small children. This was never the intended use for the drug. However, doctors continued to prescribe the drug to young people with autism and other psychological disorders.

To date, Johnson and Johnson and other defendants have paid over $5 billion in settlements and legal fees. Most of these settlements have been for cases where the drug was marketed for unapproved uses.

The first of the Risperdal lawsuits were filed against Johnson and Johnson in 2010 by a young man who took the drug for off-label use. He ended up developing breasts as a result of gynecomastia. His case was settled the same day he filed his suit for an undisclosed amount.

A year later, Johnson and Johnson were sued for improper marketing practices. They were ordered to pay fines of $1.2 billion. You’d think this would be enough to get them to change their behavior. It was not.

By 2012, there were lawsuits pending in 36 different states. Almost all of these cases had to do with improper marketing of Risperdal to children. The company was ordered to pay hundreds of millions in damages.

If you or a loved one took Risperdal and suffered any serious side effects, you may be entitled to damages. You need to contact an experienced mass tort lawyer today. Call and schedule your free consultation with our office today. We can review your case and let you know what it may be worth.