Roundup is a herbicide. So, you must be wondering why you may have a lawsuit against its producers. You’re probably puzzled because we know that herbicides mainly affect only plants, and this is mostly true. However, if your favorite herbicide manufacturer uses a carcinogen in producing the herbicide, you may be at risk of cancer. The risk or actual result of cancer is what gives you the right to sue the producers.

The producer of Roundup, against whom you may have a lawsuit, is Monsanto. However, this name was dropped when the company was acquired by Bayer, a German pharmaceutical and pesticide production company.

Roundup is a popular herbicide in America and many other countries. It has been the choice weedkiller for farmers and agribusinesses around the world for over three decades. Its popularity has mainly been because it is highly effective in killing weeds. Roundup was such a success in the markets that it made up about 10% of the company’s revenue. The company which was already producing genetically modified crops even introduced glyphosate-resistant Roundup-ready crops.

Why is Roundup Dangerous?

Roundup would have passed for your common herbicide but for the fact that it contains a carcinogen — glyphosate. A carcinogen is any substance that can cause cancer in a human being. Glyphosate, the active ingredient in Roundup, was formally known to be toxic only to plants. However, new scientific evidence points to the fact that it could also be harmful to humans to the point of causing cancer.

In 2015, the International Agency for Research on Cancer (IARC) published a report which stated that Roundup is dangerous to humans and could cause cancer. Unsurprisingly, Monsanto disputed the findings of the IARC, throwing the word “junk science” at its conclusions. They actively denied the possibility that their herbicide could cause cancer.

In April 2019, the U.S. Agency for Toxic Substances and Disease Registry (ATSDR) reported that glyphosate could indeed cause cancer. Whether glyphosate can indeed cause cancer is one of the most debated topics by scientists around the world. Research conclusions from many quarters have each confirmed and denied that the glyphosate in Roundup is a carcinogen. Despite all this, credible science from reliable organizations clearly shows that exposure to Roundup can cause cancer. The attempt by the producers to meddle in research has also not helped their cause. If they are confident of their product’s safety, why try to influence scientific conclusions in their favor?

There have been thousands of lawsuits from Roundup users who claimed to have suffered cancer because of their usage of and exposure to the weedkiller. The plaintiffs had sought compensation before the courts because Roundup producers failed to warn their customers that their product contained a carcinogen. The two primary diseases claimed to have been caused by Roundup are Non-Hodgkin’s Lymphoma (NHL) and leukemia.

Non-Hodgkin’s Lymphoma is a blood cancer that starts in the white blood cells called lymphocytes. NHL occurs when tumors develop in these lymphocytes. It then attacks the lymphatic system, which is part of the immune system.

If you are suffering from Non-Hodgkin’s Lymphoma, you will experience symptoms such as enlarged lymph nodes, fever, heavy night sweats, fatigue, and weight loss. You may also experience some pain in your body. These pains could be around your chest or in your bones. If you use Roundup and have experienced any of these symptoms, it will be best to approach your doctor or oncologist. Your doctor or oncologist will be able to prescribe the required tests, which will show whether you have non-Hodgkin’s lymphoma cancer.

Stop Using Round-Up, and Get a Lawyer Now!

The chances are high that you have been using Round-Up for years because of its popularity. If this is so for you, you are at an increased risk of cancer, and you should get checked. If you already have non-Hodgkin’s lymphoma, then you need to undergo a medical examination to determine whether your cancer is linked to your use of Round-Up.

If RoundUp caused your cancer, you can sue the producers and receive compensation for the damages you have suffered. However, proceeding against a big company such as the producers of RoundUp will be difficult on your own. This is why you need our experienced lawyers at Dalimonte Rueb to make your claim against the company and get the compensation due to you. 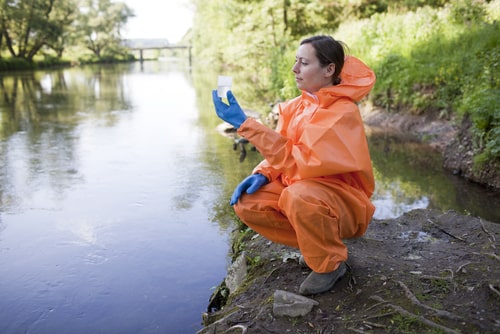 What to Know About the Camp Lejeune Water Contamination Lawsuits 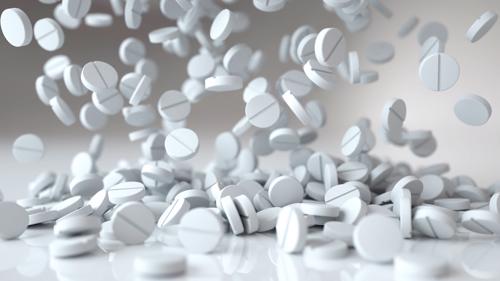 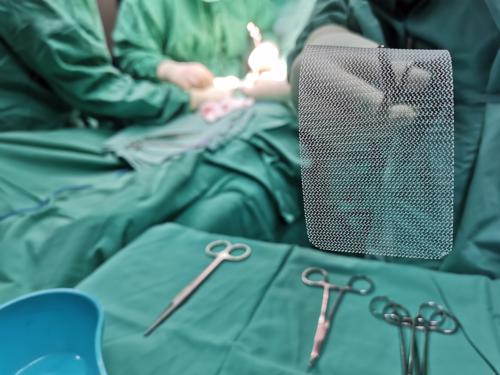 Are There Viable Alternatives to Proton Pump Inhibitors? 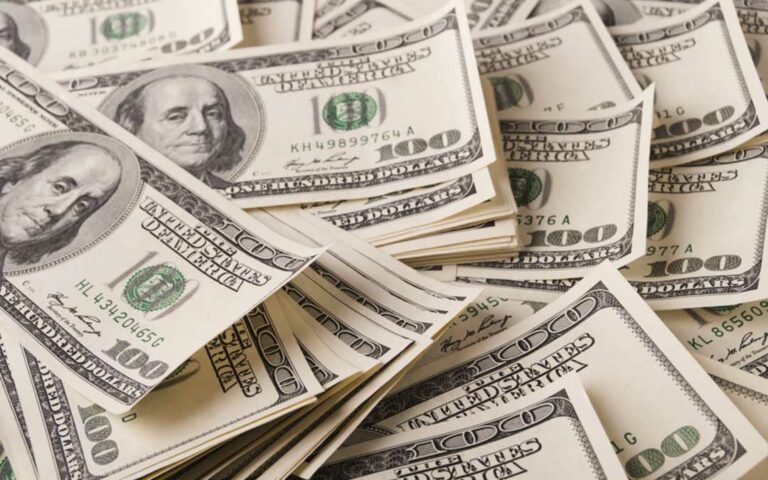