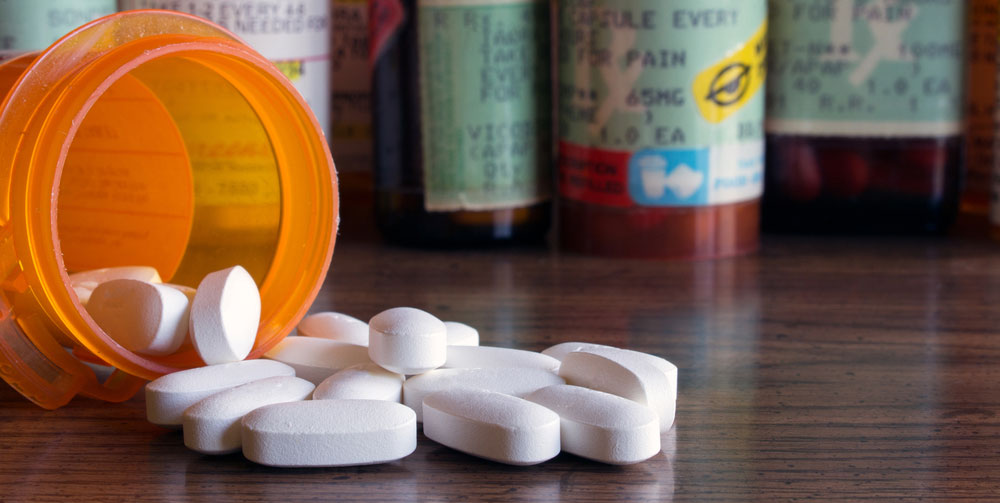 As the coronavirus crisis upends everyday life, the ongoing opioid crisis continues to ravage communities throughout the country. Now, a group of 11 Mississippi hospitals has filed a lawsuit against opioid manufacturers, distributors, and retailers. The lawsuit argues that the hospitals have been on the front line in fighting the epidemic and treating addiction complications. […]

In a groundbreaking ruling, a judge ordered Johnson & Johnson to pay $572 million over the ongoing national opioid crisis. Oklahoma Judge Thad Balkman, who handed down the verdict, declared that the crisis has “ravaged” his state. The decision will likely affect the outcomes of other similar cases pending throughout the country. Dalimonte Rueb is […] 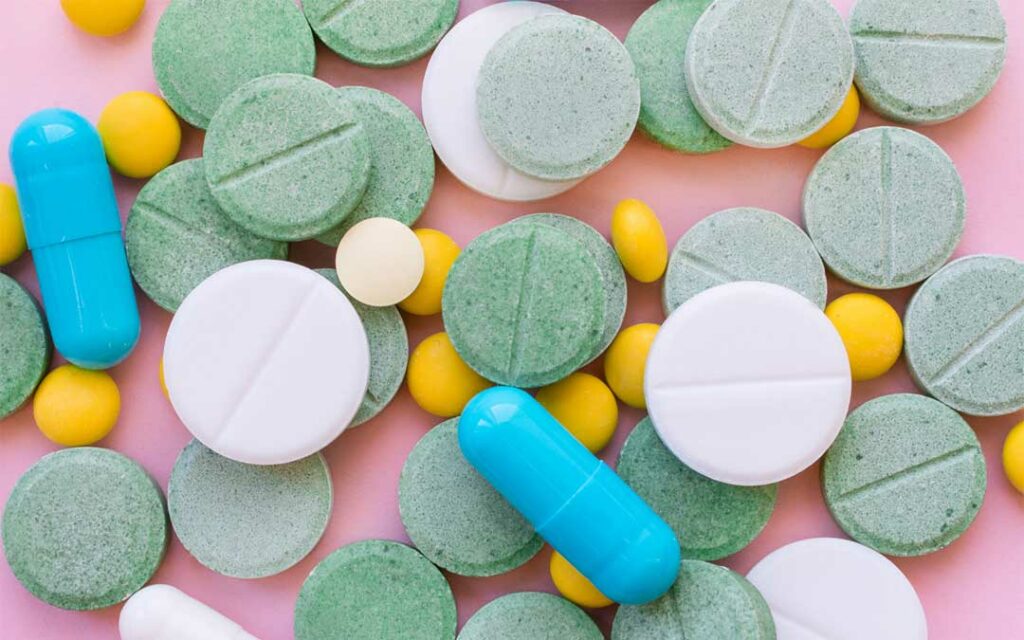 Ongoing litigation against Purdue Pharma and the Sackler family over their role in the opioid crisis has been temporarily paused. Judge Robert Drain issued the temporary injunction on October 11 in the pending bankruptcy case. The decision will halt legal action in both state and federal courts for three weeks. The Sackler family, who owns […]

The first federal opioid lawsuit case was set to go to trial this week before Judge Dan Polster in Ohio. Fortunately (or, unfortunately) that never happened. At about 1 a.m. the morning of trial, a settlement was reached. Ohio Opioid Lawsuits were filed by thousands of defendants who were battling drug addiction thanks to the […]